The article notes that the will is a special form of adolescent activity. The will requires a person to regulate his behavior and to slow down a number of other desires and tendencies. It is said that a person with such willpower is ideal for a person with high willpower. At such times, the teenager tries to imitate and imitate the “adults”. Such a high appreciation of volitional qualities in the personality of a teenager is explained by the fact that the main quality of self-education in children is the education of the will. 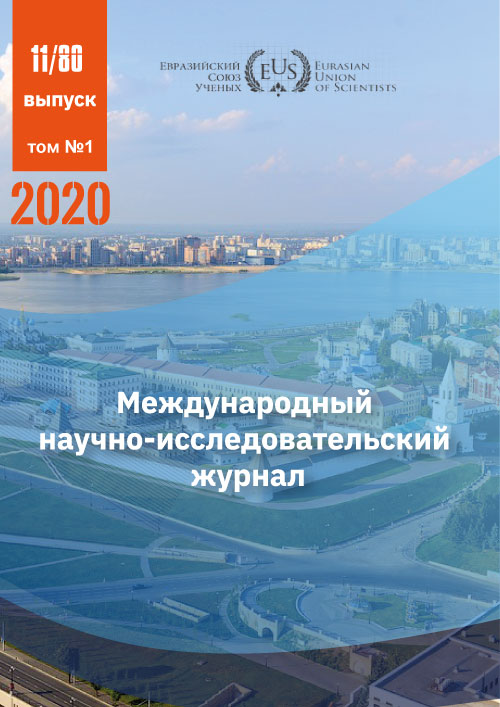