To assess the completeness and quality of pharmaceutical care when dispensing OTC-drugs in pharmacies in the city of Olexandria, an anonymous survey of 55 pharmacists was conducted. The questionnaire developed on the example of the European Directorate for the Quality of Medicines and Healthcare of the Council of Europe included questions about the elements of its implementation (identifying threatening symptoms, informing about the storage of the preparation, possible side effects, etc.), as well as factors affecting the results and quality of care. Also, pharmacists were asked to indicate areas that need to be improved first. It was found that the level of pharmaceutical care in the dispensing of OTC-drugs was insufficient. This opinion was completely shared by the majority of pharmacists. Pharmaceutical care positions studied were provided in pharmacies in the range of 3685%. The lowest positions were occupied by information about the interaction of the preparation with other medicines (36%) and the medicine's compatibility with food and alcohol (39%). The most important aspect of improvement was indicated by individual patient counseling, noted by 64.4% of the surveyed pharmacists. Based on the results of the work, recommendations for improving pharmaceutical care were proposed.

A. Pykhtin , Institute of Neurology, Psychiatry and Narcology NAMS 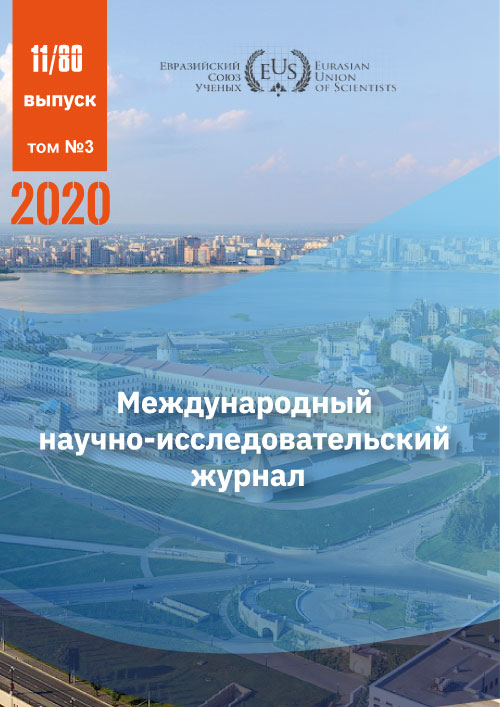